We are proud to announce the opening of our Representative Office Branch in this strategic location.

Qatar has the world’s largest per capita production and proven reserves of both oil and natural gas. In 2010, Qatar had the world’s highest GDP per capita, while the economy grew by 19.40%, the fastest in the world. The main drivers for this rapid growth are attributed to ongoing increases in production and exports of liquefied natural gas, oil, petrochemicals and related industries.

Qatar has the second-highest human development in the Arab World after the United Arab Emirates. In 2009, Qatar was the United States’ fifth-largest export market in the Middle East,trailing behind the U.A.E., Israel, Saudi Arabia and Egypt. With a small citizen population of less than 300,000 people, Qatar relies heavily on foreign citizens, both for its protection and generating labour demand. Qatar has attracted an estimated $100 billion in investment, with approximately $60–70 billion coming from the U.S in the energy sector. It is estimated that Qatar will invest over $120 billion in the energy sector in the next ten years. 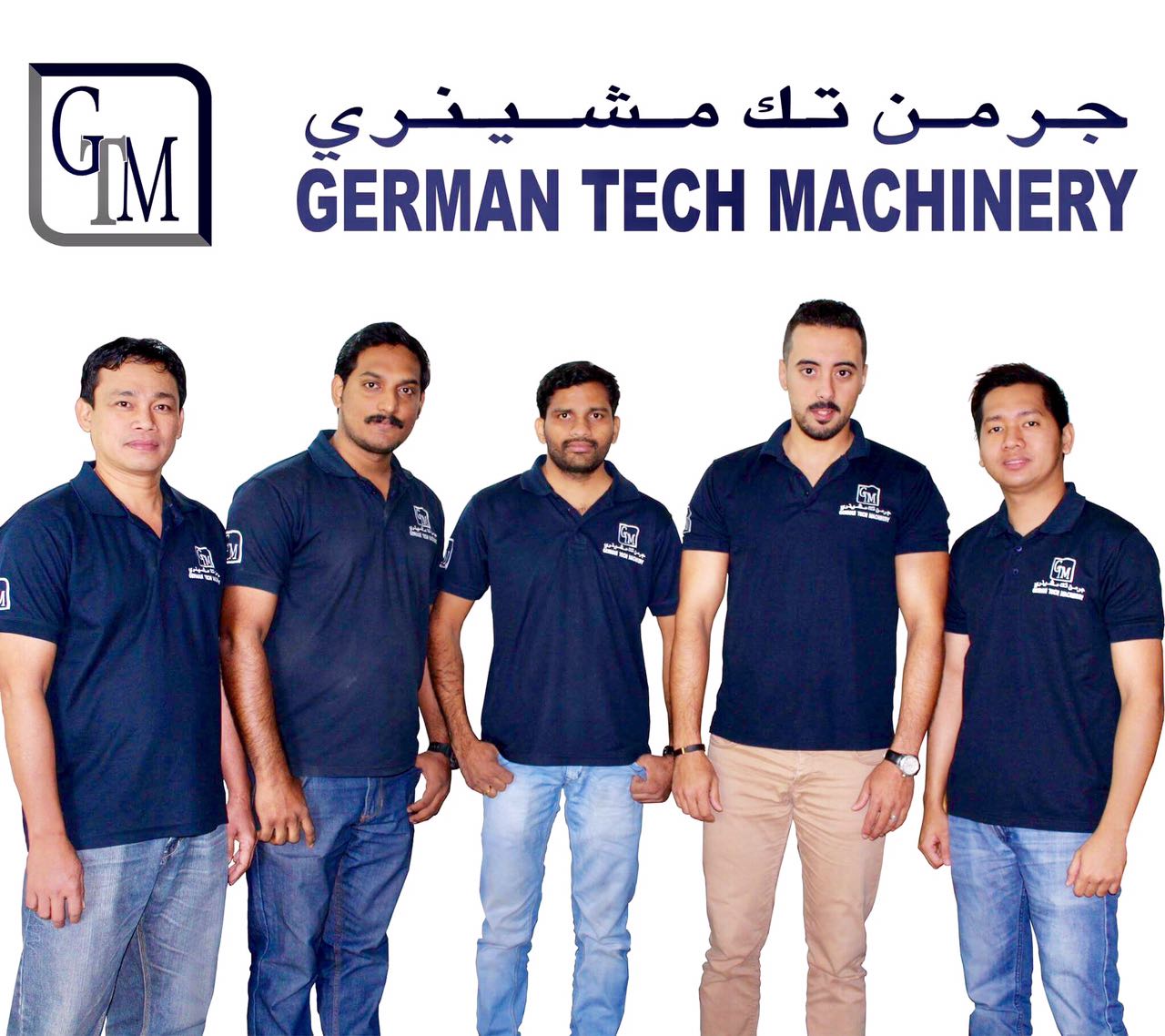 In 2016, German Tech Machinery LLC has massively invested in the Service and Maintenance Department. We have doubled the number of... 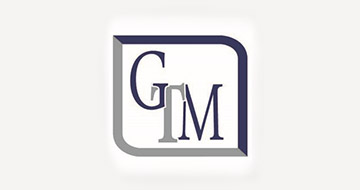 German Tech Machinery is proud to announce that we have opened a new technolgy hub in Dubai, where we will be storing and exhibiting the...

German Tech Machinery is once again participating with one of the biggest stands on the regions biggest wood and wood processing fair. It...

We are proud to announce the opening of our Representative Office Branch in this strategic location. Qatar has the world's largest per...

EFFICIENCY AND HIGH PERFORMANCE The new PRO-MASTER 7018 of HOLZ-HER, Germany, offers a series of interesting new features. Of particular...

VENTILATION AND AIR-CONDITIONING TECHNOLOGY The AL-KO KOBER GROUP is a financially strong concern, operating globally with more than...

A year has passed since the launch of German Tech Machinery L.L.C. In July 2010, what seemed like a vision, a challenge turned into reality...